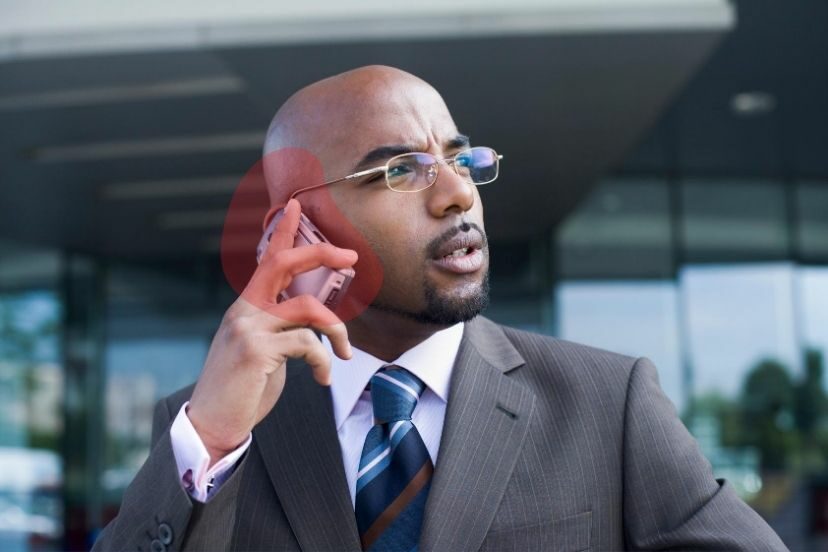 Only a few people might not be aware of the effect of electromagnetic field (EMF) radiation on human health. Over time, the radiation has been found responsible for many health conditions. This can be attributed to the fact that one of the most pervasive forms of radiation comes from cell phones – a gadget that we often carry around daily. Thus, among the significant public health concerns is the cell phone emf radiation.

Why is the Cell Phone Radiation Harmful?

While there are several forms of electromagnetic field (EMF) radiation, emissions from the cell phone are one of the most prevalent. Humans are more susceptible to radiation because we are exposed to it in every direction. Regardless of our location or time of the day, we are either close to a cell phone tower or carrying a cell phone with us. Sadly, they are always very close to our bodies.
About two years ago, the Federal Department of Health and Human Services conducted a study through the National Toxicology Program. The outcome of the research showed that there is evidence that cell phone radiation (2G and 3G used for the study) facilitates DNA damage. As well as cancer in the mice used as the subject. More so, health conditions, such as breast cancer, male infertility, sperm damage, and gliomas (the most severe brain tumors), have been linked to cell phone radiation.

What is the Way Out?

A great method to exercise radiation blocking is to switch off the phone. For those who are accustomed to having their phone close by while sleeping. You might want to get an alarm clock instead. Also, you can reduce the amount of EMF absorption significantly by keeping your phone six feet away from your bed.
However, all these measures won’t work while using our phones. Therefore, since the majority of us can’t do without our cell phones, it becomes salient to protect ourselves against the radiation. At this point, the best available method is to use an EMF- reducing cell phone case.
How Does the EMF-reducing Cell Phone Cases Work?
An EMF-shielding phone case is available in different models. However, the most popular product is made of fine mesh fabric, which protects the screen side of the phone. Thus, you will be using your phone through the fabric while speaking or listening. The fabric serves as a barrier between the radiation from your phone and your face. Most well-designed cases cause little to no reduction in sound quality.
If you often put the phone in your pockets or holsters by your belt, the mesh will help protect your body against the radiation. While using the EMF-shielding phone cases, endeavor to keep the protective side close to your body for the shield to be effective. Since the other side is not protected against the EMF radiation, your phone will still have a signal, so you will be able to use your phone.

In today’s market, you will find many trendy products that advertise EMF-protection for cell phones and other appliances. As a layman, you won’t be able to determine which of the products is more effective. To help your decision-making in this regard, research brands that display evidence on their sites, showing how their products have been exclusively tested in the lab.

Except for RadiArmor phone sleeve, all other EMF Cell phone cases discussed below come with wallet cases having credit card slots. Users will enjoy radiofrequency identification (RFID) protection from the cases. With this feature, you can be confident that your credit card will not be hacked while in public places. Also, all the cases below feature kickstand functionality except RadiArmor.

While the adverse effects of cell phone radiation are still under research, more pieces of evidence are showing that EMF protection is useful. One of the most effective methods of escaping the effect is by reducing our exposure to cell phone radiation – it helps alleviate the risks associated with EMF exposure.

Among the most notable EMF radiation-producing device is a laptop. Whether from Bluetooth or Wi-Fi, laptops…

Needless to say, electricity is found everywhere around us. While it’s crucial for everyday life, recent…

The effects of significant exposure to Electromagnetic Field (EMF) radiation cannot be overemphasized. From persistent headache,…

EMF Wisdom is a participant in the Amazon Services LLC Associates Program, an affiliate advertising program designed to provide a means for sites to earn advertising fees by advertising and linking to Amazon.com. EMF Wisdom also participates in affiliate programs with Clickbank, ShareASale, and other sites. EMF Wisdom is compensated for referring traffic and business to these companies.