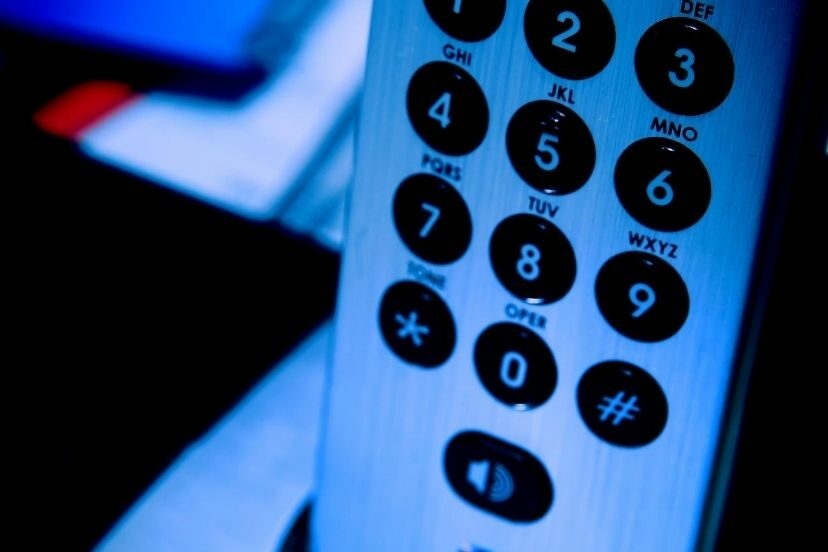 Currently, only a few homes still use a landline. Even among the few, you will likely find cordless phones around. Considering that they are less expensive and convenient to use, it is understandable why they are so popular. However, even though more talks now center on the cell phones emitting radiation, you will hardly hear people discussing cordless phones. Sadly, they are a great source of EMF radiation. Kindly read further to learn more.

Emissions from cordless phones present several risks of exposure. Notable among the risks is glioma, which a common type of brain cancer. Several studies have linked cancer to EMF radiation. For instance, a study conducted in Sweden discovered that using a cell phone for an extended period contributes to increased risk of having glioma, including other brain cancers. Although the research focuses on cell phones, cordless phones emit almost the same amount of EMF radiations. Similarly, they are used close to the head.

Furthermore, emission from cordless phones contributes to the overall EMF radiations within the house. People who are sensitive to emissions may start to experience random symptoms such as headaches, nausea, depression, itchiness, and insomnia once the EMF level becomes significant. When exposure is prolonged, it can potentially lead to leukemia, regardless of the age of the affected person. Also, other health conditions, such as sperm motility and potency issues, can affect couples who need pregnancy.

How to Reduce Cordless Phone Radiation

The most effective method is to refrain from using cordless phones, then use phones with a cord instead. However, if you are can’t do without your cordless phones, then you should put some tips into practice. First off, endeavor to unplug your phone while not in use. Advisably, you should practice it only at night. The more time you spent without connecting with your base station, the lesser will be the overall EMF exposure in your home. Also, consider buying a wired headset and use it with your phone. At least, the headset will create some space between your head and the phone. Don’t forget to purchase a wired headset – not a Bluetooth as it releases EMF radiation too.

Some Alternatives Worth Considering

Some cordless phones are available that support the reduction of EMF radiation. For instance, Gigaset cordless phones release a small amount of emissions in standby mode. While this option generates emission during calls as well, using the wired headset will reduce the emission further.

We should be aware of EMF radiations coming off cordless phones. Keep in mind that corded phones are more advisable when it comes to emissions. For those working in an office that requires using cordless phones – or whatsoever reasons – ensure that you try to reduce exposure as much as possible.

The effects of significant exposure to Electromagnetic Field (EMF) radiation cannot be overemphasized. From persistent headache,…

Recently, the number of men having fertility issues has been increasing at the same time. There…

Among the most notable EMF radiation-producing device is a laptop. Whether from Bluetooth or Wi-Fi, laptops… 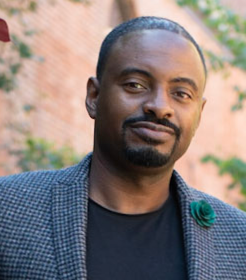 EMF Wisdom is a participant in the Amazon Services LLC Associates Program, an affiliate advertising program designed to provide a means for sites to earn advertising fees by advertising and linking to Amazon.com. EMF Wisdom also participates in affiliate programs with Clickbank, ShareASale, and other sites. EMF Wisdom is compensated for referring traffic and business to these companies.